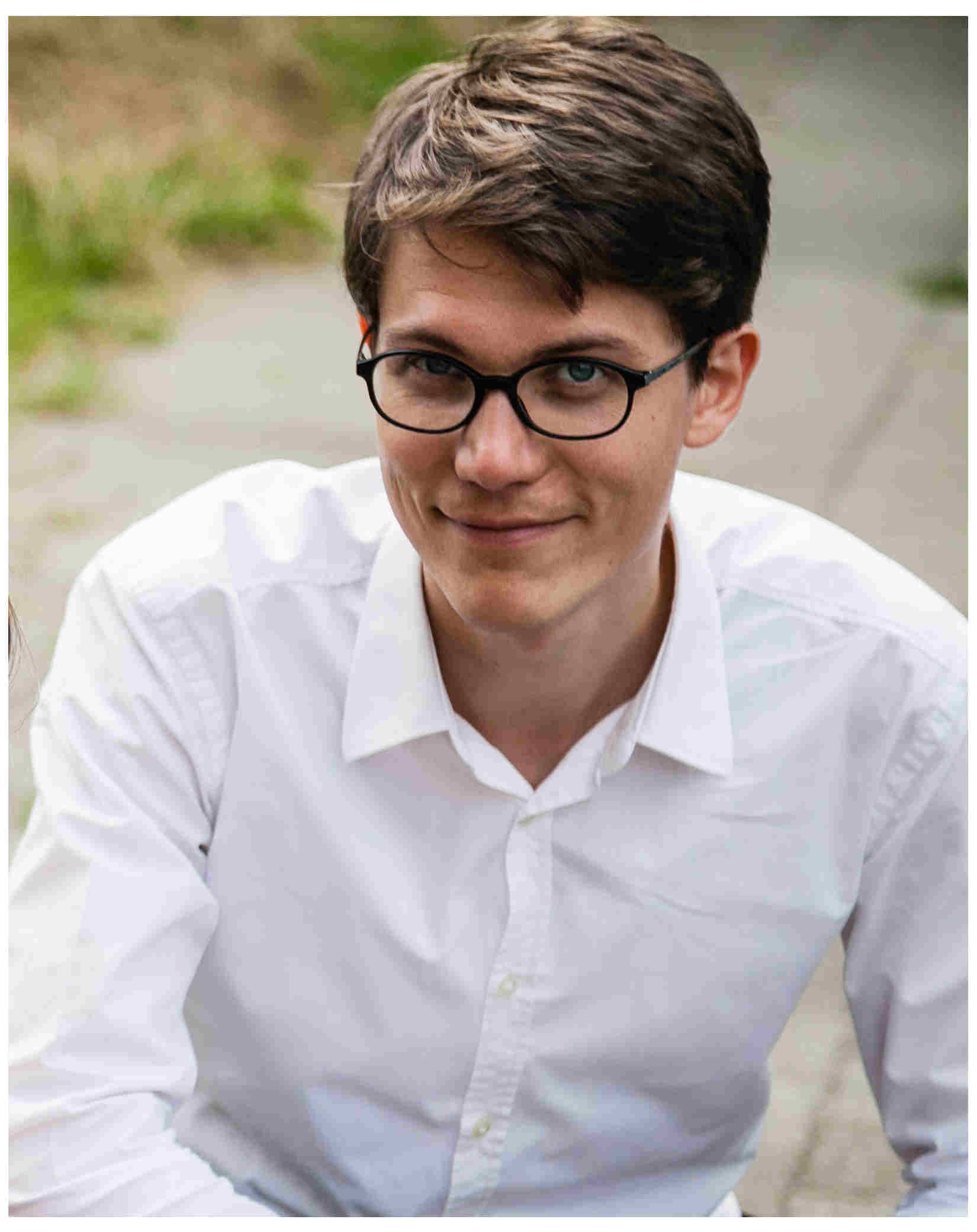 My research specializes in theoretical condensed matter physics. In particular, my work is focused on three main topics:

In general, I study problems which can be directly compared with experimental data. For example, I have recently addressed the question: How to probe fractionalized quasiparticles of a quantum spin liquid in experiments? Our exact calculation of the dynamic spin structure factor of a two dimensional quantum spin liquid shows that salient signatures of quantum number fractionalization are visible in dynamical response functions which are directly accessible in standard experiments, e.g. by inelastic neutron or Raman scattering.

In condensed matter physics complex behavior arises from the interaction of a large number of basic degrees of freedom. It is fascinating to uncover the richness of this behavior, and to understand the universal principles that organize the physical world. One of the established principles is the Landau theory whereby states of matter are classified according to their broken symmetries. In recent years distinct ways were uncovered showing how this description can break down. My research is focused on condensed matter systems out of equilibrium and beyond the Landau paradigm in regimes in which the laws of quantum mechanics are important.