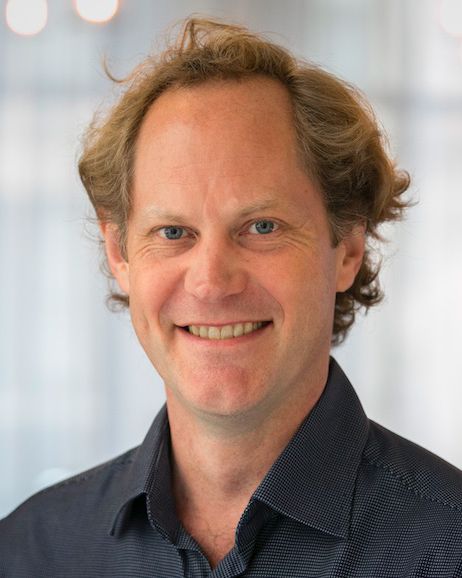 Our research concerns the properties of many-particle quantum systems, motivated by new experimental capabilities and results on ultracold gases and on solid-state electronic materials. Some of our recent work on ultracold gases has focused on ways in which atom-light coupling can be used to cause neutral atoms to behave as charged particles in a magnetic field, through artificial gauge fields. We are studying the collective, many-body properties of ultracold atomic gases subjected to these artificial gauge fields. In relation to electronic materials, our recent research has explored novel topological phases of matter, and how their unusual properties could appear in experimental measurements.

We are all very familiar with the different phases of matter that appear in the world around us, most notably the solid, liquid, and gas phases of water. Much of the research in the TCM group concerns the fact that, for other materials and in other circumstances, there can appear phases of matter that behave very differently from these three familiar phases. Research in my group focuses on the novel phases of matter that appear in situations where the motion of the constituent particles must be described by the laws of quantum mechanics. (For water at room temperature, the movements of individual molecules are well described by classical mechanics, through Newton's laws, even if the forces that hold the atoms together into those molecules cannot.) One setting where quantum mechanics becomes important is for electrons moving through a metal or semiconductor: the quantum nature of their motion can give rise to novel phases of the 'electron gas', for example the superconducting phase in which electrons can flow without friction. Another setting, only recently achieved in laboratory experiments, is when dilute gases of atoms are cooled to so-called 'ultracold' temperatures (less than 1 millionth of a degree above absolute zero). We are exploring the collective properties of these unusual ultracold gases, with the view to discover new phases of matter, which could have application to precision sensors based on ultracold atomic gases, or which could inform us of new forms of behaviour that might also appear for electrons in novel electronic materials.