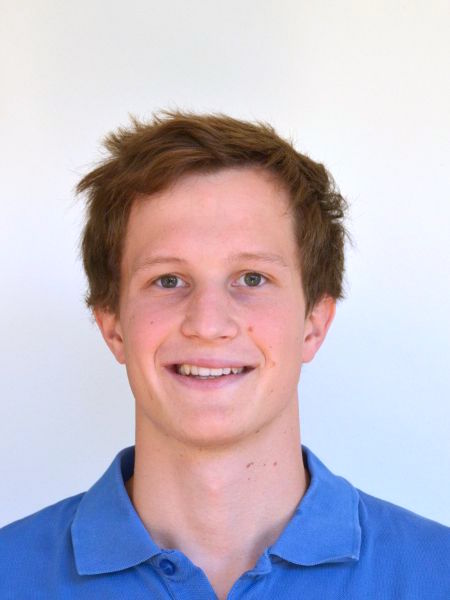 In general terms, my work is concerned primarily with light-matter interaction in a specific type of driven open quantum system, so-called "cavity optomechanics". Cavity optomechanics is a relatively young field of research that has attracted a lot of attention due to its variety of potential applications in quantum technology and the possibility of probing quantum mechanics in a new parameter regime. Broadly speaking, it is concerned with the interaction of light and mechanical systems, typically through radiation pressure force, i.e., the momentum transfer due to photons bouncing off a mechanical object.

A concrete experimental setup might consist of two mirrors that form an optical cavity, where one mirror is made mechanically compliant, for example by mounting it on a beam. The cavity greatly enhances the pressure exerted by one photon (by a factor equal to the number of cycles of that photon in the cavity). Driving with lasers changes the number of photons in the cavity and their properties, which allows very precise control of the mechanical resonator. The interaction goes both ways, since a displacement of the mirror changes the resonance frequencies of the cavity, thereby also changing the energy of the photons in the cavity.

Moreover, the electromagnetic bath for the photons and the phonon bath for the resonator are different. Overall, the amalgamation of precise control, nonlinear equations of motion, quantum noise and dissipation create a very interesting setting. At the same time, this field holds great promise to test fundamental physics, and to control and process phonons and photons.

When little balls (photons) bounce off a wall (mirror), they exert a pressure called "radiation pressure". These forces are feeble -- but so are the mirrors that are being used in experiments. Therefore, the light can have a large impact on the motion of these mirrors. That way, the light coming from a laser can be used to control the quantum states of the mirror with high precision. As an example, it is possible to engineer the system such that the incoming light continuously extracts energy from the mirror, bringing it to rest and cooling it down considerably. This is useful for all sorts of quantum technology ranging from very precise measurements (e.g., gravitational waves) to quantum information processing (e.g., quantum computers) to fundamental physics (e.g., quantum effects in gravity).