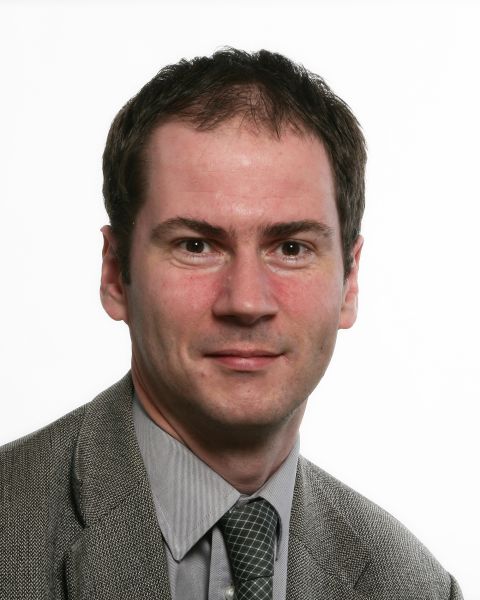 Michael Rutter is the Computer Officer of the Theory of Condensed Matter Group, and is responsible for its research IT infrastructure and policies, and for providing IT assistance to its researchers. He has been associated with the Group for over twenty years, first joining it as a PhD student, then taking two positions elsewhere before rejoining it as its Computer Officer.

Hardware supported includes around 65 desktops, several servers, two clusters, printers from A4 to A0, and their associated network infrastructure. Software support includes basic programming staples such as multiple C, C++ and Fortran compilers, MPI and NAG, and also commercial packages such as Matlab and Mathematica. User support includes C, Fortran, MPI, OpenMP, PostScript, x86_64 assembler and much else.

He maintains a varied collection of scientific and more general software, including c2x, bmp2eps and various others. He also maintains some notes on topics including Castep, Linpack, and 1D quadrature.

In the 21st century, most Physicists rely on computers to keep them at the forefront of their fields, whether they need them to analyse data, simulate experiments, or solve equations.

The right sort of computational environment for such work is not the same as that required for standard office applications. Thus a specialist Computer Officer with a background in Computational Physics can be of benefit in helping researchers concentrate on their work supported by suitable advice, software and hardware.