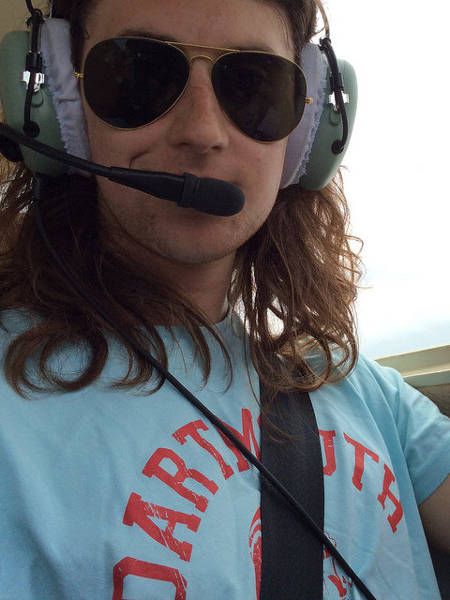 Water can exist in many different phases depending on the pressure and temperature at which it is kept. This is true of other substances too. Predicting which phase a substance will be in comes down to finding the lowest energy structure under those conditions. There are many ways to do this.

If you had a sample of the substance you're interested in, then you could play around with it and just have a look at it, right? But say you didn't have a sample, and all you have to play with are some LEGO bricks which you can make models with. How will you find the best structure? You could go to school for a long time and learn about what makes a good model structure, where they teach you about 'symmetry' and loads of horribly complicated things. That all sounds like quite a lot of thinking, and you're not sure you have the patience to go to school for that long either. You need to come up with a faster way...

Instead of going to a fancy school, you could go back to primary school, but this time let other children do the work for you! You do this by setting up a competition where you give each child some LEGO bricks to build with and tell them that whoever creates the best structure will win a prize. (You also restrict them to yellow coloured bricks called Sulfur.) Most of the kids won't really know what they're doing and will create all kinds of wacky structures, but you've been clever in choosing a very big primary school, which means that there will be some kids who create really pretty looking structures.

They're only kids after all, so you also make small improvements to each child's attempt by smoothing out the rough edges and so on. By the end, after all the entries have been handed in, you should have a diverse collection of different LEGO models. You then thank everyone for their participation and announce the top 10 'prettiest' structures. These special structures may then move on to a further round with even stricter judges, in the hope of finding "the structure champion". This competition is called 'AIRSS' and the winning structure should be close to what is seen by experimentalists.