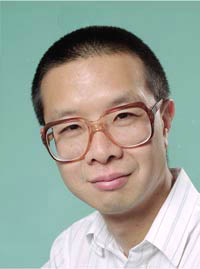 My current and future research aims to understand how general anaesthetics exert their effects.