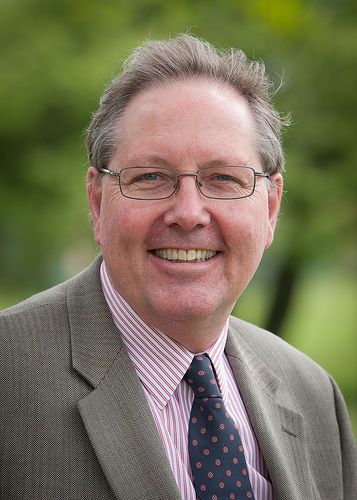 Prof. Peter Littlewood currently holds a joint appointment as Professor at the Department of Physics, James Franck Institute, at the University of Chicago, and director of Argonne National Laboratory where he was the associate director for physical sciences and engineering until 2014. Prior to 2011, Prof. Littlewood led the Cavendish Laboratory and the Department of Physics at Cambridge. Between 1997-2004 he headed the Theory of Condensed Matter group at the Cavendish Laboratory including a sabbatical leave in 2003-2004 as a Matthias Scholar at Los Alamos National Laboratory.

Prior to joining Cambridge, Prof. Littlewood worked at Bell Laboratories from 1980 through 1997, where between 1992 and 1997 he headed the Theoretical Physics Research.

Prof. Littlewood holds a bachelor's degree in Natural Sciences (Physics) and a PhD in Physics, both from the University of Cambridge. He is a fellow of the Royal Society of London, the Institute of Physics, the American Physical Society, and an associate member The World Academy of Sciences (TWAS).

His research activities include the dynamics of collective transport (charge-density wave, Wigner crystal, vortex lattice); phenomenology and microscopic theory of superconductors, transition metal oxides, and other correlated electronic systems; and quantum optics in semiconductors. He also has interests in theoretical engineering, including holographic storage, optical fibers and devices, and materials for energy applications.

The Physics of Sustainability - a colloquium delivered to Engineering Department at the University of Michigan, Ann Arbor