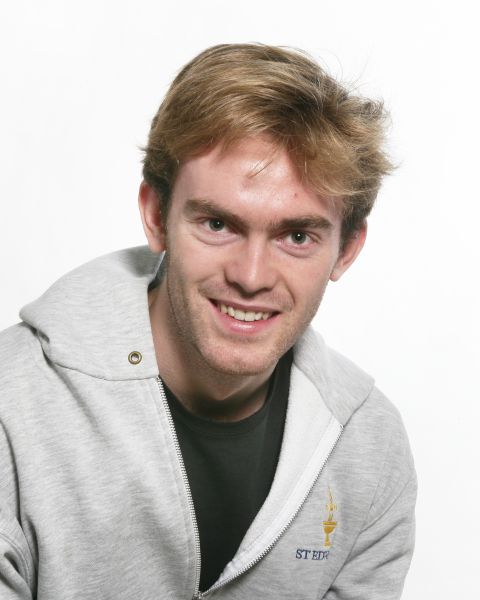 I am a PhD student in theoretical physics, supervised by Alex Chin. We work in close collaboration with experimentalists in Optoelectronics, especially the Friend group. My research explores theories of charge and energy transport within organic semiconductors. There is increasing consensus that transport within these materials cannot always be described by traditional "Marcus" theories, as important quantum-corrections arise when the molecular vibrations have not had sufficient time to reach equilibrium.

Thus far, my PhD has focused on organic photovoltaics. Photons are absorbed within these devices, generating tightly bound excitons. These excitons must reach interfaces between electron donor and acceptor semiconductors, where they can dissociate into electrons and holes. These charges must then be seperated against their mutual Coulomb attraction. I led the theoretical project for a recent major publication, which directly measured the electrostatic binding energy between electron and hole during the first 200 fs after the exciton reaches an interface. We showed that electron and hole separate by several nanometres within 40 fs, convinving evidence for delocalised charge transport, and developed a simple phenomenological account of the dynamics. Subsequently we have shown how this simple account arises naturally from the electronic structure of PCBM, one of the most commonly used electron acceptors. We have also explored the slow thermal separation of vibrationally relaxed, trapped charge pairs.

Very recently, I have begun to study the the nonequilibrium kinetics of light-initiated chemical reactions, and the closely related early-time dynamics of photo-excited excitons in organic molecules. I will be tackling these problems using two exciting and rapidly developing numerical techniques for the study of large quantum systems; The tMPS method, initially developed in the strongly correlated electrons community, and the MCTDH method of quantum chemistry. To support this work, I have formed a subgroup with a student in Optoelectronics, Florian Schroeder, entitled "Non-equilibrium dynamics and advanced open quantum systems".

The efficiencies of organic solar cells used to be relatively low, but they have now risen above 10%. This improvement in performance has mostly occured without theoretical understanding of what makes one cell better than another. My work aims to explain the physics behind the best devices; this knowledge will help experimentalists to develop even more efficient future cells.