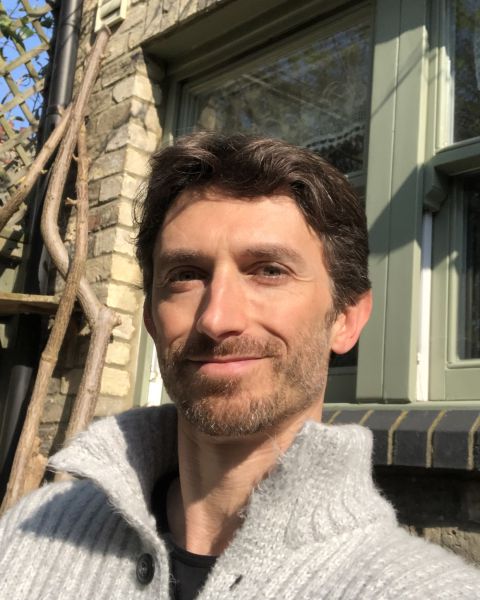 I am generally interested in emergent and out of equilibrium phenomena in many body systems, both in classical statistical mechanics as well as in collective quantum phenomena. My research topics include:

Related events in the group include the TCM seminars and the Collective Phenomena Group Meetings.

Strongly correlated many body physics is the study of large ensembles of `particles' (whichever the relevant elementary constituents of the system may be) interacting with one another. Strong interactions give rise to collective behaviours that trascend the nature of the microscopic constituents. For example, the different phases and phase transitions of water, magnetism, superconductivity and superfluidity all result from strong correlations in systems of electrons and ions.

This phenomenon is generally dubbed emergence: the ability to exhibit collective behaviour that would have been virtually impossible to predict or understand from solely focusing on the nature of the elementary constituents of the system. Late examples of emergence include new types of order that cannot be detected at local level (topological order) and emergent particles that are in apparent contradiction of what know and observe in the universe, including charges that are a fraction of the charge of an electron and magnetic monopoles.

Emergence is not limited to properties of the system in thermodynamic equilibrium. Strongly correlated systems also exhibit a rich and unusual phenomenology in their out of equilibrium behaviour. This takes place when a sufficiently rapid change is introduced (e.g., a change in temperature) that the system is unable to adapt to it instantatenously. A transient regime follows, in which the system responds to the change and gradually relaxed to the new thermodynamic equilibrium state. Emergent phenomena out of equilibrium include well known examples such as turbulence and glassiness, namely the appearance of unusually long relaxation time scales.

Although the condensed matter physics community has been working on emergent and out of equilibrium phenomena for several decades already, this is still very much a lively, interesting and exciting area of research to date. Scientists are both striving to improve our fundamental understanding as well as predicting and understanding new related phenomena for potential technological application.