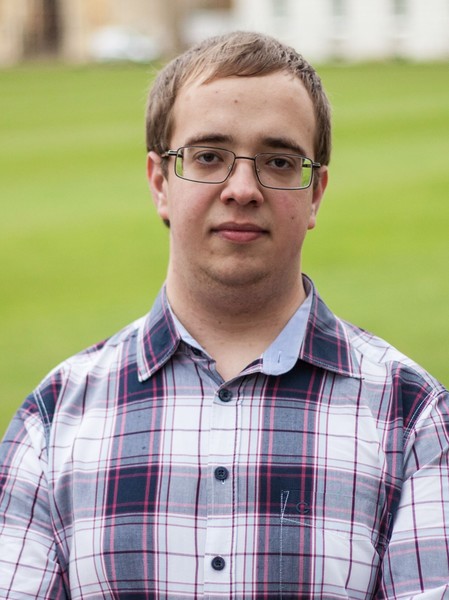 My current research focuses on frustrated magnetism which showcases mnay exciting properties of strongly interacting many-body quantum physics. Due to competition between incompatible interactions, frustrated magnets often exhibit extensive ground state degeneracy and entanglement. These phases are dubbed quantum spin liquids: they are important testbeds of several key concepts in modern condensed matter physics, including topological order and fractionalisation; furthermore, they promise techological advances in what is known as topological quantum computing. In particular, I have worked on developing numerical and analytical approaches based on semiclassical large-S field theories to study quantum spin liquids whose properties are underpinned by perturbative processes, such as quantum spin ice or resonating valence bond states. I have also explored the interplay between frustrated magnetism and electronic structure in classical spin ice, uncovering experimentally relevant signatures of its magnetic monopole excitations. I am generally interested in first-principles computational approaches (e.g., tensor networks and machine learning) to gain physical insight into chanllenging spin liquid models.

Furthermore, I studied localisation proprties of quasicrystals, long-range ordered systems that contain periodic features with incommensurate periods and thus lack crystallographical symmetries. I studied the Anderson localisation transition of the one-dimensional Aubry-André model of a particle moving in a quasiperiodic potential, and found that the conventional picture of a power-law scaling regime breaks down due to quasiperiodicity. I have found nonetheless that these models admit a novel kind of thermodynamic universality. I also discovered a two-dimensional quasicrystalline model with exotic localisation and spectral properties. These findings might prove important in theoretical and experimental studies of many-body localisation.

I am generally interested in emergent phenomena in strongly interacting many-body systems, both in a classical and quantum setting.

My research interest lies in strongly correlated many body systems, that is, large collections of simple “particles” interacting with one another. These interactions are responsible for the behaviour of matter as we know it: a single atom is neither solid nor liquid, none the less, such large-scale physics must arise from atomic properties. The general notion of the whole being more than the sum of its parts is called emergence. Other examples include magnetism, superconductivity and superfluidity.

The systems I focus on are dubbed spin ices: they are collections of atomic spins with a complex pattern of interactions. The quasiparticles of spin ice are magnetic monopoles which are in a sense half a spin: in spin ice, we can cut a magnet bar in half! Further tweaks allow these magnetic monopoles interact with each other in a way resembling normal electromagnetism: electromagnetic radiation, that is, light, is also coming from quasiparticles. My research is about understanding these various quasiparticles and devising experiments which can measure them.

Mixed spectra and partially extended states in a two-dimensional quasiperiodic model. A. Szabó, U. Schneider, arXiv:1909.02048 (accepted in Phys. Rev. B)