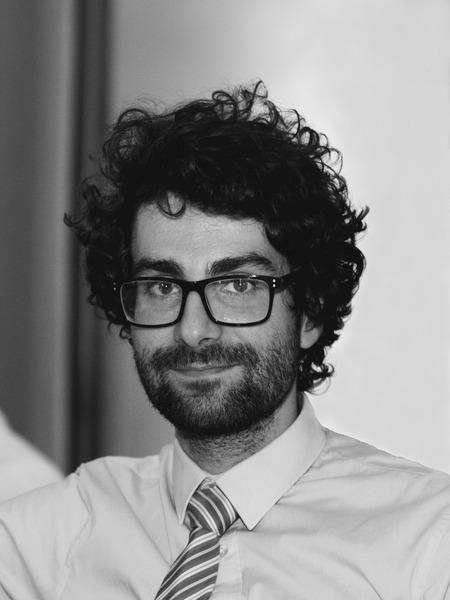 My work focuses on applying tools developed in the field of Statistical Physics to other academic fields. My main project aim to develop a better understanding of how gene duplication and noise affect the evolutionary landscape of biological organisms. I am also been interested in the analysis of interdisciplinarity within the different subfields of physics. Lately I have also implemented some machine-learning model which have interesting application in audio generation and audio compression.

Gene duplication has been shown to be pervasive among eukaryote organisms suggesting a key role in evolutionary dynamics. In my work, I focus on the role of gene duplication in the context of protein self-assembly. Rather than the underlying mechanisms of gene duplication, my aim is to study the impact of duplication on the evolutionary landscape through a statistical analysis of the genotype-phenotype (GP) maps. The latter encode information about the distribution of the different possible phenotypes among genotypes and provide essential static information about a specie evolutionary landscape. As an example, it helps answering the question of how many genotype have a given phenotype. This information can in turn provide useful insights into the evolutionary dynamics of biological organisms.

As opposed to mutations, which explore the local genetic neighbourhood, duplication fundamentally alters the neighbourhood of a genotype. An obvious consequence of duplication is the possibility to continue exploring new features while conserving existing ones. As such, duplication can play a core role in evolution. However, it remains unclear how the distribution of locally accessible phenotypes is affected by duplication. To address this uncertainty, my work extends a polyomino model of lattice self-assembly. This model is a coarse-grained approximation of protein quaternary structure, and has assisted in understanding properties of protein complex assembly and evolution more generally. It allows tractable analysis of complete GP maps which experimentally becomes quickly insurmountable beyond short ($>10$ nucleotides) sequences even with modern high-throughput technologies.

The results show that the consequences of gene duplication are extremely heterogeneous throughout the GP-map. While genome robustness tend to be increased by duplication, evolvability is overall negatively impacted. Moreover, the stability of the assembly process itself is impacted negatively. The global behaviour of genome which have a duplicate gene also differ from the general properties observed in the GP-map. Indeed, while evolvability and robustness tend to be anti-correlated at the global scale, gene duplication appears to favour a correlated behaviour. This means genotypes can conserve and discover new features upon mutation after a duplication event. This process is only allowed in noisy GP-maps and point to the importance of studying more non-deterministic exemples of GP-maps.

Evolution of biological organisms for millions of years has lead to an incredible diversity of species. Scientist are trying to determine the role of the different biological mechanisms which make such evolution possible. In my work, I explore the importance of gene duplication. Genes provide a blueprint for making protein, some of which must be assembled with others to properly perform their function. I am interested in determining how duplicating a single gene may affect the outcome of the assembly process. Is it likely to discover something new, evolvability, to stay the same, robustness, or merely to fail leading to issues or death?