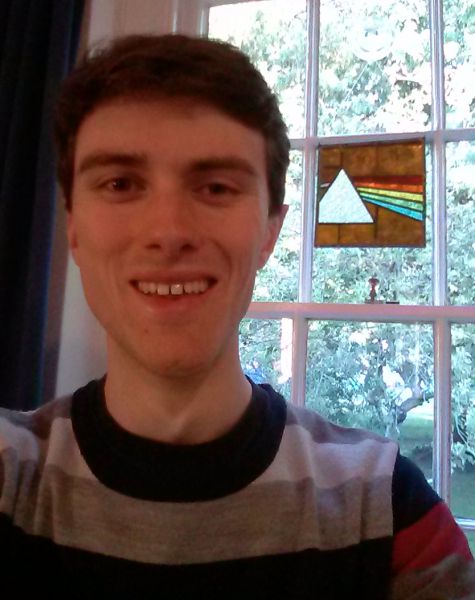 I am interested in the way large systems of electrons or other particles can interact to give rise to phenomena not present in small or non-interacting systems. A particularly interesting problem is found when considering the interaction of particles with dipole moments. The dipolar interaction is divergent at particle coalescence, which makes the use of numerical techniques to investigate systems interacting via the dipolar potential inefficient. To get around this problem we construct pseudopotentials that capture the correct physics of the dipolar system, but are finite and smooth at particle coalescence, and hence easier to work with numerically. These can give a speed-up of over 2000 times when compared to using the real dipolar interaction. An example pseudopotential for the dipolar interaction is shown in green, with the real (and divergent) dipolar potential in magenta.

We test these new pseudopotentials in two-body and many-body simulations, where they have accuracies of around 0.001% and 0.01% respectively, which allows them to be used in place of the real dipolar interaction in studies of systems of dipolar particles. One particularly attractive system to study is a two-dimensional gas of quantum-degenerate fermionic dipolar particles (experimentally these could be molecules with an electric dipole moment [Park et al., Phys. Rev. Lett. 114, 205302 (2015)]), where all the dipole moments are aligned either normal to or at an angle to their plane of motion. It has been predicted that this system should have a rich phase diagram, which the use of pseudopotentials will allow us to explore with the use of quantum Monte Carlo simulations using the casino code.

Systems made up of large numbers of particles often behave in interesting and unexpected ways. For example, the strength of the interactions between the particles can mean that the system could change between being a gas or a crystal at low temperatures. The best way to find out what will happen is often to run computer simulations of the system: but this can take a long time if the interactions between particles are not well-behaved. This is the subject of my current research: to make a 'pretend' interaction that accurately captures the physics of the dipolar interaction, but isn't as spiky and computationally intensive.