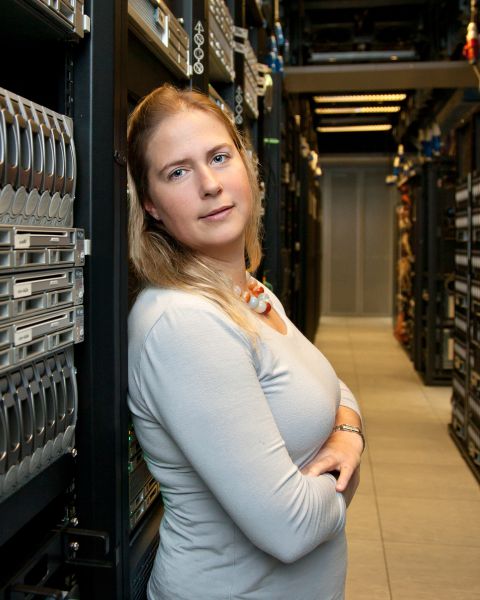 The research interests of my group are in two areas of biology: evolution and assembly of protein complexes, and global gene regulation in the immune system. I address questions in these two areas using computational, biophysical and genomic methods. In the area of evolution and assembly of complexes, we have applied graph theory to develop a simplified representation of the topologies of protein complexes. This is a powerful tool to classify protein complexes and make predictions about their assembly pathways, as well as the space of topologies in the protein universe. In the area of global gene regulation, we have an interest in single cell methods, where we study the transcriptome and cellular phenotype of cells at single cell resolution. Analysing and modeling single cell resolution data requires new computational approaches, which will reveal the role of cell-to-cell variation within a cellular ensemble.

Biology has entered an era where high-throughput technologies, including genomics, are generating massive data sets. This means that methods from mathematics, physics and computer science are vital for interpreting biology in quantitative and unbiased way. We work in two areas where this quantitative data interpretation in biology are important: the classification, assembly and evolution of protein complexes and charting the dynamics of immune responses using single cell genomics. These two areas are distinct but overlapping, as the physical interaction between proteins in protein complexes are involved in many processes in immunity. Understanding protein complexes involves interpreting three-dimensional structural data describing their geometry, and here we develop graph theoretical methods for data representation, comparison and visualization. Understanding immunity all the way down to the level of individual cells and their interactions from single cell genomics data sets requires a combination of modeling and bioinformatics methods. We are actively developing these methods together with our physics collaborators in this exciting era where single cell genomics and related techniques such as imaging and microfluidics are revolutionizing biology.