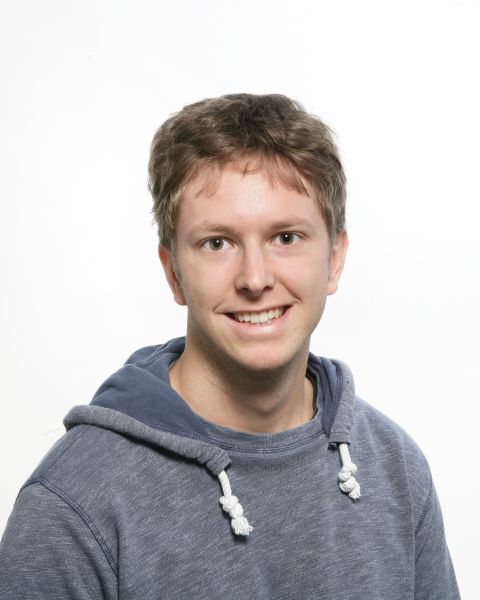 My research is currently focused in the introduction of Floquet theory within the study of radiation damage in materials. The Floquet formalism provides a natural framework for the description of quantum systems under a time-periodic Hamiltonian, in analogy with the Bloch theory of solids with periodic crystal structure, with the introduction of the so-called Floquet modes and quasi-energies. The system of a projectile channeling through a periodic solid can be analysed within a Floquet framework. Possible applications include the improvement of existing computational methods for the study of radiation damage and a better understanding of the physical processes involved in the early stages of radiation damage.

Previous research interests and collaborations include the analysis of adsorbates on graphene using ab-initio electronic structure calculation (DFT) and graphene plasmonics in the THz regime.

The study of radiation damage caused to materials is of fundamental practical importance in the nuclear, space industries and in medicine for the case of radiotherapy: unintended damage in materials used in nuclear reactors, spacecraft and satellites can compromise their functionality; therefore, a thorough understanding of the physical processes involved in radiation is demanded, to help the efforts to improve the lifetime of materials in such hostile environments.

The mechanisms are very difficult to access directly using experimental probes, since the time scale of such processes is of the order of a few picoseconds: the damage distributions can be revealed in the material once they happened, but the physical process, especially in the early stages, needs to be modelled theoretically. Approaches to the study of radiation damage can be various, and have been explored for over a century. With the advance of computing power and resources, a transition from classical molecular dynamics models to include quantum effects became increasingly feasible and reliable, for example after the introduction of TDDFT. The method that is proposed, using the so-called Floquet theory, aims to provide a natural framework for the study of radiation damage, which may provide further insight for such processes.