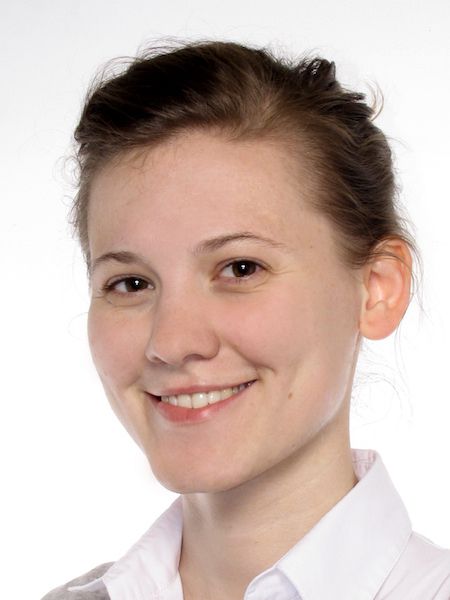 My research focuses on the quantum features of open quantum systems dynamics. I investigate the behaviour of quantum entanglement and coherence in interacting many-body systems undergoing non-equilibrium dynamics due to quenches or external environments. I am interested in both: designing quantitative approaches to identify quantum phases of matter, e.g. bounds on the amount of quantum correlations that can be efficiently accessed in experiments, and identifying new paradigms where the correlations are protected during experimental timescales, for example due to quantum metastability.

I have a background in the field of quantum metrology, where entanglement can be utilised to beat the shot-noise limit on errors in parameter estimation. Recently, I have become interested in stochastic thermodynamics, where fluctuations also play a central role, for example, limiting the performance of mesoscopic engines.