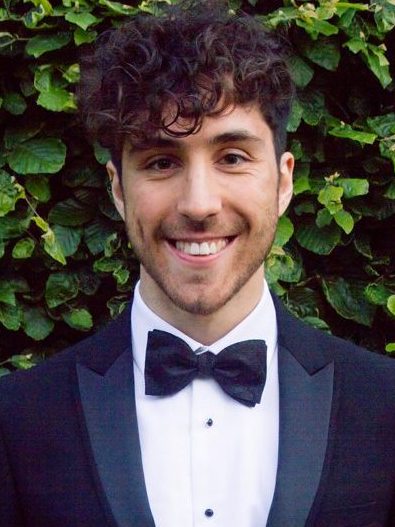 The main theme of my research lies within the field of open quantum many-body systems. In particular, I mostly focus on systems of ultracold atomic gases coupled to optical cavities. These set-ups are very interesting as cavity photons can mediate long-ranged interactions between atoms and photon losses provide a window for in-situ monitoring of the system. My current work follows under the following topics:

Further areas I am interested in exploring in the near future include (but are not limited to) quantum metrology, time crystals, many-body phenomena in cavity arrays and numerical methods such as quantum trajectories.

In general, any realistic physical system is intrinsically open and thus, out of equilibrium, with the only exception of the universe as a whole. The interactions between a system and its environment can have dramatic effects in its dynamical evolution and final steady-state. Moreover, out-of-equilibrium systems remain far less studied than their equilibrium counterparts and there is no universal approach to study these type of problems. Nevertheless, they are a subject of active research as the engineering of specific dissipation channels in certain classes of systems has shown promising results for technological advances in material science and quantum computing.

Cold atom experiments are characterised by having an exquisite control over all the parameters that define the system, allowing for the exploration of strongly correlated regimes. In combination with optical resonators, these become an ideal arena for the quantum simulation of out-of-equilibirum systems. We are thus interested in providing a formal description and characterisation for the phenomena that is observed in these experiments, and proposing further experiments to test the predictive power of the theoretical models that we develop.