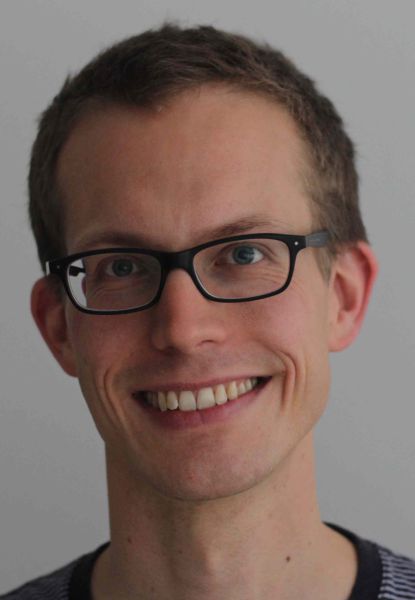 A central theme of my research is quantum coherence in atomic, mesoscopic, and optical systems and, in particular, how to exploit it for fundamental table-top science and future quantum technologies. This puts my work at the interface of theoretical quantum optics, atomic and laser physics, condensed matter theory, and quantum information science. In particular, I have worked on strong correlations, quantum-enabled technology, and control of ultracold atomic gases, superconducting circuits, and cavity optomechanical systems.

Cavity optomechanics is a rapidly-growing field in which mechanical degrees of freedom are coupled to modes of the electromagnetic field inside optical or microwave resonators. Adapting laser-cooling techniques from atomic physics several experiments have recently observed mechanical motion close to the quantum ground-state. This paves the way to exploit these systems for the engineering of phonon and photons at the nanoscale - with exciting applications for quantum science and technology.

Light is an electromagnetic wave carrying energy, but also momentum. That means, if light is reflected off a surface, this surface will experience a mechanical force, the radiation-pressure force. In everyday circumstances, this force is typically negligible: we do not notice the sun light reflected off our skin. If, however, light is trapped between two almost perfectly reflecting mirrors (so it bounces back and forth many times) and one mirror is light enough (so it responds to even a tiny force), the light has a strong impact on its motion. This dependence of light and mechanical motion is at the heart of cavity optomechanical systems.

This paradigm has been implemented in systems whose frequency and mass span many orders of magnitude. The largest setups in this group are the kilogram-heavy mirrors of the LIGO interferometer for gravitational-wave detection. At much smaller scales, there are the micro- to nano-meter cantilevers, membranes, and wires in the Kilohertz to Megahertz regime, but also surprisingly different architectures with similar physics. One example are microwave circuits made of superconducting wires where at least one of the capacitors is mechanically compliant. This means, the top plate of a parallel plate capacitor is able to mechanically move and modulate the resonance frequency of the circuit. Finally, there are setups with even more microscopic mechanical elements, e.g. the collective motion of a few thousand ultracold atoms in an optical resonator - a truly microscopic variant of this idea.

Over the last decade, there has been exciting progress in fabricating mechanical structures with better and better mechanical and optical properties. Today, these devices are so weakly damped that they oscillate more than a million times before loosing half of their energy. With these high-quality mechanical oscillators, several radiation-pressure effects have been demonstrated. Perhaps most impressively, experimentalists have cooled these devices to the quantum regime adapting laser-cooling methods from atomic physics. That means, the thermal center-of-mass motion of these small, but macroscopic objects is now close to 'absolute zero'. This is an extremely interesting result in itself, but it is also an ideal starting point for applications. As devices suffer from thermal noise, lower temperatures mean less noise, more sensitivity, and longer coherence times of the devices.