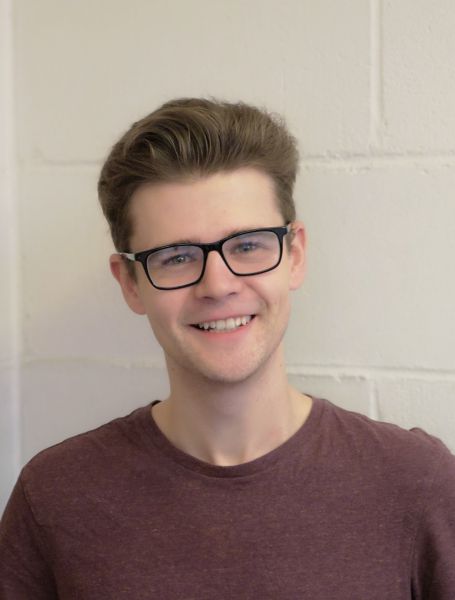 My research is focused on phase transitions in atomically thin materials, namely thin films, superlattices and two-dimensional materials. More specifically, I study the competition between different phases that can occur in these materials, and how they influence each other. Some examples are:

Perhaps the greatest achievement of condensed matter physics is the ability to build and control devices comprised of just a few atoms. Graphene is a one-atom thick sheet of carbon which is 7 times lighter than air, 200 times stronger than steel, has countless applications in technology and has become a household name in the last decade.

My research revolves around the study of similar atomically thin materials: perovskites, which have become the superstars of the solar cell world with record efficiencies and low production costs, and two-dimensional (2D) materials known as transition-metal dichalcogenides (TMDs) which are similar to graphene and have applications in next-generation electronics, sensing and energy storage, to name a few. Together, perovskites and TMDs represent the future of technology on the nanoscale, and serve as a playground for observing and discovering new phenomena in physics.

While, the ability to synthesize devices on this scale is by itself amazing, what is truly impressive is the many ways in which these atomic systems can be tuned and controlled. The more control we have over these materials, the more possibilities there are in terms of applications in nanotechnology.

I study phase transitions in perovskite devices, using both theoretical and computational physics. While this may seem abstract at first, understanding the phase of a material is key in making use of its properties for applications in technology. For example, liquid-gas, which was the driving force the steam engine, and nonmagnetic-magnetic, which was the basis for memory storage in most computers. Phase transitions are also very important on the nanoscale, in superconductivity, energy and information technology, for example.