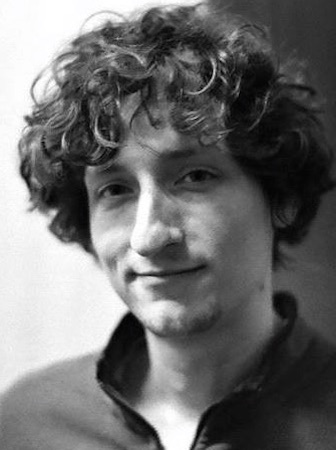 My research interests lie within the framework of the holographic correspondence, or AdS/CFT. To first order, the correspondence relates strongly coupled field theories to classical gravity in assymptotically AdS spaces. This provides an interesting framework to analyse systems which cannot be solved by standard perturbative techniques. In particular, I am interested in applying these tools to condensed matter, where strongly coupling is almost always unavoidable.

The correspondence allow us to calculate various thermodynamic and transport properties of the system, and the models can be probed by comparing to experiments or to calculations in the weak coupling regime. An interesting example of the duality applied to condensed matter is the holographic superconductor.

Physics is broadly concerned with the study of interactions between objects. The simplest framework we all learn in high school is Newtonian Mechanics, where interactions are described by the concept of a force. However, this fails when objects are too small. To address this problem, a framework called quantum field theory was developed, and has successfully described many day-a-day phenomena.

Unfortunately, this theory is technically rather complicated, and the best we can do is describing free systems, i.e. systems with no interactions at all. This is mainly due to the fact that free systems are described by linear equations while interacting systems can be very non-linear. One solution is then trying to describe an interaction by simply considering it to be very small, as if the system was 'almost free'. This is called perturbation theory and has the role of linearizing the complicated non-linear equations. This approach is very fruitful but is rather limiting, since many interesting phenomena is due exactly to strong interactions. This is particularly true in condensed matter, where one is normally interested in phase transitions (like water becoming ice).

The quest for different approaches is then core to the subject. My research concerns a promising method developed in the context of string theory, but that has found fruitful applications in condensed matter. It is called AdS/CFT correspondence or Holographic duality. It is a duality in the sense that 'translates' problems in strongly interacting quantum systems to problems in weakly interacting gravity, where one can apply some of the usual techniques described above.