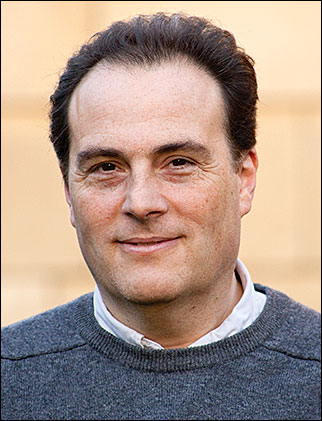 The research interests of my group are divided between quantum condensed matter theory and the application of statistical methods to address collective phenomena in biological systems. In the area of condensed matter theory, the group has studied of quantum phase coherence effects in semiconducting media, Anderson localization phenomena, mesoscopic superconductivity, and condensation phenomena in driven matter-light systems. In the field of ultracold atom physics, we have interests in the phenomenon of resonance superfluidity, quantum quench dynamics, and atomic condensation phenomena in driven optical cavities. Finally, in the field of stem cell and developmental biology, we have established a collaborative programme of research exploiting genetic lineage tracing assays to study the mechanisms that regulate the balance between cell proliferation and differentiation in developing and cycling adult tissues, and the factors that promote dysregulation in ageing and the transition to diseased states.

In the search for new fundamental physical phenomena, the attention of the media is naturally drawn to the LHC or the Hubble space telescope. Yet the most unexpected and "exotic" physical phenomena are often grounded in the "terrestrial world". Since the formulation of electrodynamics and quantum mechanics nearly a century ago, our understanding of the fundamental interactions that characterize ions and electrons has been complete. Yet experience shows that the phase behaviour of statistical ensembles of such interacting particles may be very different from the properties of their isolated constituents. In condensed matter theory, we are interested in predicting new collective phase behaviours that can emerge through interaction effects. Our targets are diverse, ranging from the study of correlated metals, insulators, and ultracold atomic gases, to the biology of cellular and subcellular systems. Yet our tools of quantum and classical field theory expose the rich network of connections that unify seemingly diverse physical phenomena.