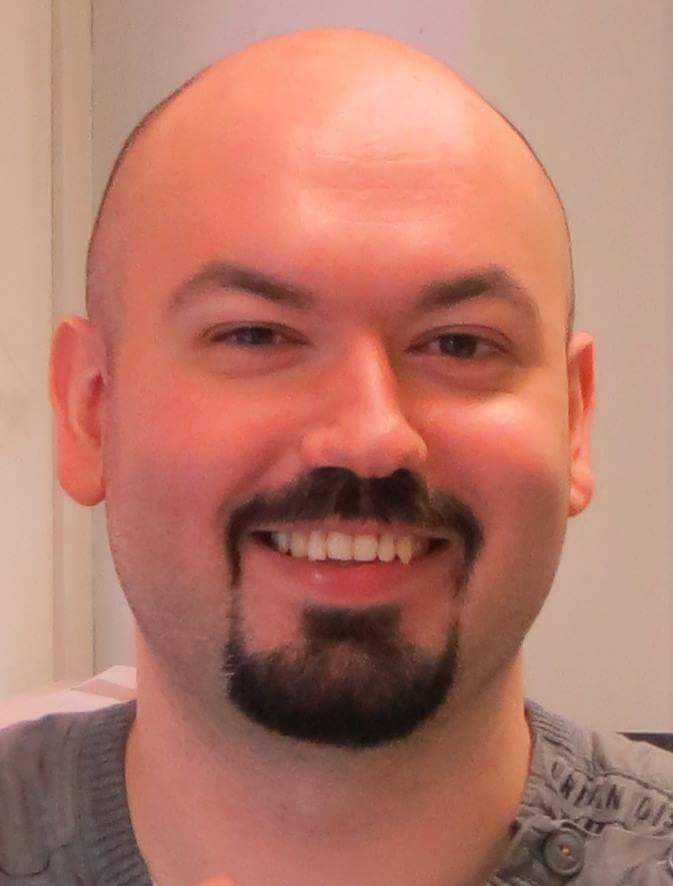 I am a PDRA in the TCM group, working in the modelling of next-generation solid-state lithium-ion batteries (SSLBs) project under supervision of Dr. Andrew J. Morris. My current research activities revolve around the prediction of novel solid Li-ion electrolytes to replace the conventional organic solutions with known potential health, safety and stability issues, using first-principles DFT methods along with stochastic structure prediction techniques.

In detail, possible compositions and bulk structures of novel Li-based electrolytes are predicted starting from the known electrolytes and using the group's (Py)AIRSS and MATADOR codes combined with CASTEP. Promising candidates with highest thermal stability are interfaced to known electrodes in an effort to address the reduced ionic conductivity across electrolyte/electrode interfaces. For that purpose, we have been developing an automated interface generation tool starting from predicted bulk structures. Besides, the ion-migration pathways inside the solid electrolyte framework are probed using ab initio molecular dynamics (AIMD) methods, which is also useful for estimating the ionic conductivity of the candidate electrolyte. Apart from these, the electronic and spectroscopic properties of the potential electrolyte materials will be investigated using the group's OptaDOS code.

Background: I was awarded BSc and Msc degrees in chemistry and computational sciences (biochemistry) by Koc University (Istanbul, Turkey, 2004-2010). Afterwards, I did my PhD in computational/theoretical chemistry at the Max-Planck-Institute for Coal Research in the group of Prof. Walter Thiel (Germany, 2010-2014). My PhD thesis addressed a broad range of ground and excited-state, structural and dynamic properties of isolated flavin analogues as well as flavoproteins that regulate various biological processes. In particular, I elucidated the mechanisms of pertinent biocatalytic reactions (catalysed by flavoproteins) at a molecular level using (Gaussian-orbitals-based) quantum chemistry methods along with the combined quantum mechanics/molecular mechanics (QM/MM).

After the PhD, I have changed my research field from biochemistry to solid-state chemistry and worked as a PDRA in the PMP group of Eindhoven University of Technology (TU/e) (Netherlands, 2014-2016, working with Dr. Ageeth A. Bol). My role at the experiment-oriented PMP group was to perform ab initio (plane-wave DFT) modelling of the surface chemistry underpinning the atomic layer deposition (ALD) of different metals and metal oxides on diverse 2D (e.g. graphene) and 3D (e.g. SiO2, ZnO, Al2O3, etc.) substrates. My aim was to provide fundamental atomistic understanding, used by experimentalists to improve the wafer-scale graphene-metal (oxide) integration, which is key for enabling graphene-based transistors, catalysts and other applications.

A conventional rechargeable lithium-ion battery (LIB) consists of two solid electrodes (an anode and a cathode) that are connected through a liquid electrolyte. As recently become more evident, combustible organic electrolytes pose potential health and safety risks, including volatilization, flammability and even explosions at elevated temperatures. Next-generation solid-state (SS) inorganic electrolytes have the potential to eliminate these safety concerns, while providing high-energy LIBs. However, the potential of the solid electrolytes has not been fully exploited and some limitations still need to be overcome.

My research endeveours aim at designing novel solid electrolytes with high performance using a collection of computatiomal tools, including stochastic crystal structure generation (AIRRS) and a specific quantum mechanics method called density functional theory (DFT). The former method provides us with random yet chemically meaningful initial crystal structures of desired composition, while the latter one predicts the electronic and spectrospic properties of these materials. I also look at how the lithium ions move inside the different components of a battery at a molecular level to improve their mobility and enhance the performance of the battery.